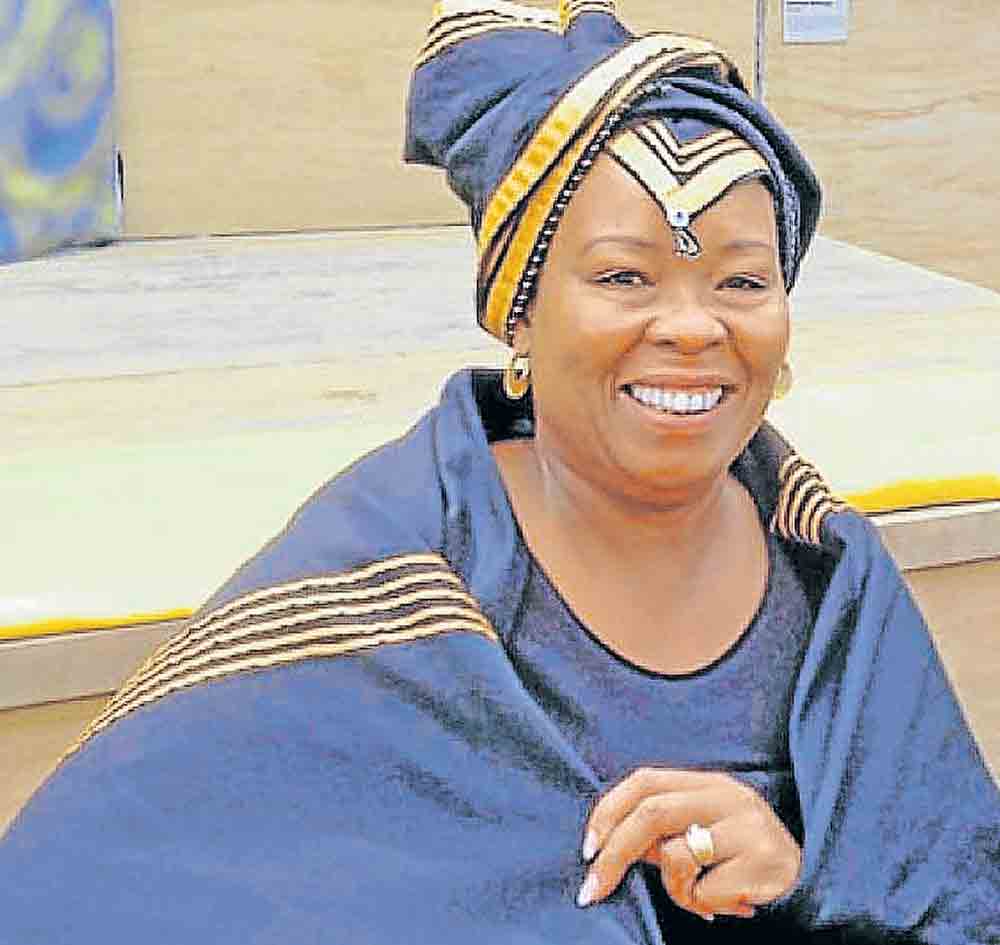 Posted at 06:13h in News Articles by ecmacadamia
0 Likes
Share

22 June 2106 – Reports of members of the Ncera community vandalising a R100-million investment by government into a Macadamia plantation because of alleged differences among those involved (DD, March 15 and 16) are both disturbing and devastating for the Macadamia industry in the Eastern Cape.

Ncera is the first pilot site in the country. It is recognised as a template and is currently being replicated to establish Macadamia plantations on the Wild Coast.

The template has also been adopted by national government to expand into KwaZulu-Natal, Limpopo and Mpumalanga.

The impact of what has happened at Ncera is far-reaching for the development of this young and lucrative industry, which in the context of the Eastern Cape has a value chain that is destined to be owned by rural communities and their private sector industry partners. The project is groundbreaking for rural communities. To see a community destroy their own gold mine cannot be taken lightly.

This R2-billion industry is currently dominated by commercial farmers. The Ncera communities are among the first to be involved in full participation in the Macadamia value chain.

Ncera has a five-star graded nursery which allows it to sell trees all over the country and even abroad. The nursery is ranked among the country’s top 10 Macadamia nurseries in terms of size and quality of trees it produces.

SA is a world leader in Macadamia production followed by Australia.

The demand for these nuts abroad exceeds the supply by far. The Eastern Cape is a new participant in this industry and Ncera is a beacon of hope for rural communities who, for the first time, lead in ownership in this lucrative industry.

Macadamia trees last in excess of 100 years. Australia has plantations as old as 128 years that are still productive. SA’s oldest plantations are around 50 years.

Each hectare of a macadamia plantation creates a job for no less than 100 years and generates an estimated R40000/ha net profit for the life of the plantation.

These facts are well-known to the Ncera communities. This begs the question of why these same communities would suddenly turn against this opportunity, burn the plantation, destroy over 3ha, all at the expense of needed jobs and community wealth generation. More work needs to be done to establish the reason behind what has happened at Ncera.

The Macadamia industry partnered with the provincial government, traditional leaders, municipalities along the Wild Coast and the Ncera macadamia initiative for the first Macadamia summit in the Eastern Cape in July 2014.

At that summit I had an opportunity to study the Ncera Macadamia business model. MECs Sakhumzi Somyo and Mlibo Qoboshiyane gave their overwhelming support for the Macadamia initiative.

The Ncera Macadamia business model was adopted as an ideal one through which government could invest in infrastructure on behalf of communities to build the Macadamia industry in the Eastern Cape. In this approach the plantations remain an asset owned 100% by communities through their legal entities. The land in such transactions together with all fixed assets such as fences, water systems and even trees, remain the assets of the community.

The Macadamia model is an innovative approach for solving rural land access constraints which delay commercial developments in rural areas due to current land tenure arrangements – which tend to deter private sector investment.

The defining feature of the model is the long-term land lease agreement, signed between the community and the Macadamia operating company which generates income for the community or affected households whose land forms part of the scheme.

This guarantees the community the bulk of all opportunities brought about by the project.

Some community members have become employees in the business and the impact is real and tangible. The economic ripple effect of the project has turned around the lives of the community.

Why would communities suddenly fight with those who have brought them this massive opportunity to a point of destroying the whole initiative?

I am told the nine Ncera villages had their own conference last year where they adopted resolutions on how the benefits from the project would be shared. I have read the signed resolutions.

What is remarkable is that all Ncera key stakeholders including the traditional authority and the community investment trust hosting the 51% community shareholding are signatories to the binding resolutions of that important conference.

But hardly a year later, the plantations are burning and the same issues which were resolved by the Ncera conference are now raised as a problem which government must resolve. Those leading the tirade must explain if the reasons given for this incident are a true reflection of the state of affairs at Ncera.

The Macadamia business model as piloted at Ncera allows communities to have effective representation in all the business governance and management structures. This provides a platform where shareholder and management matters are discussed. Vandalism of property can never be a replacement for such an important platform. Were the internal processes for resolving issues ever explored by those involved in the Ncera dispute?

If so, how did it happen that young people were encouraged by those leading them, to cut and destroy their own asset in the name of a lack of transparency?

I worked with Joe Jongolo in my days as an activist. He is a man of integrity. I serve with Mkululi Pakade on the boards of Indibano and East Cape Macadamia. His passion for community empowerment is unparalleled. It is hard to believe these gentlemen who have worked with the Ncera communities for more than 10 years and made such progress, could suddenly opt to oppress the Ncera Trust and threaten gains made over a decade.

This alone should be an area of focus for any investigation into the fracas.

It defies logic that the said chairperson of the community enterprise resorted to mobilising youth to cut no less than 900 trees, destroy property, water systems and other government-funded infrastructure.

Pakade and I, through East Cape Macadamia and Indibano, are currently working with Amajingqi communities in Willowvale, led by Chief Dumalisile, to establish another 300ha in partnership with the Department of Trade and Industry, Mbashe Municipality and the Amathole District Municipality.

This is a second Macadamia site in the province. It mirrors Ncera and the Ncera communities were used to host and train the youth and community leadership on implementing the template in its totality.

This has created a trade relationship between the two communities. Ncera Macadamia nursery sells trees to Amajingqi Macadamia site, Ncera communities provide accommodation for home stays for Amajingqi teams who come for training.

The two Macadamia sites are producing exports for China and the US among others. These sites, with more to come will, in partnership with Macadamia industry players, build their own Macadamia processing factory in East London.

Clearly the Macadamia initiative is a groundbreaking one deserving of protection and support because of its tangible impact on rural areas.

The Amajingqi site has already created 80 lifetime jobs and is bound to create another 220 permanent jobs.

Ncera has created 150 jobs and stands to double its workforce.

Combined these two sites will create 600 rural lifetime jobs for the next 128 years, calculated on the Australian experience.

That experience also shows that Macadamias provide a scenic landscape that is a catalyst for tourism development much like the Western Cape vineyards.

This is indeed an opportunity to create new agro-tourism nodes along the rural coastal belt, and further position these areas as new destinations for investment.

Creating a perception that the model is not working and that communities are hostile to their partners will only kill the possibility of promoting working partnerships for rural development.

Setting up a Macadamia plantation requires the private sector to put up its money upfront at a risk. Raising funds for community infrastructure is a costly exercise which no single community can afford, particularly given the stringent requirements of various government departments and agencies.

As MEC Qoboshiyane stated (DD June 15), we need cool heads to get Ncera back to what it was. Those involved at Ncera must do introspection to determine the real problem.

Ncera communities need to realise that the future of the Macadamia industry in the Eastern Cape is in their hands.

Photo: Lindiwe Hendricks is former Minister of Water Affairs, board chair of East Cape Macadamia and a founding partner of Indibano.