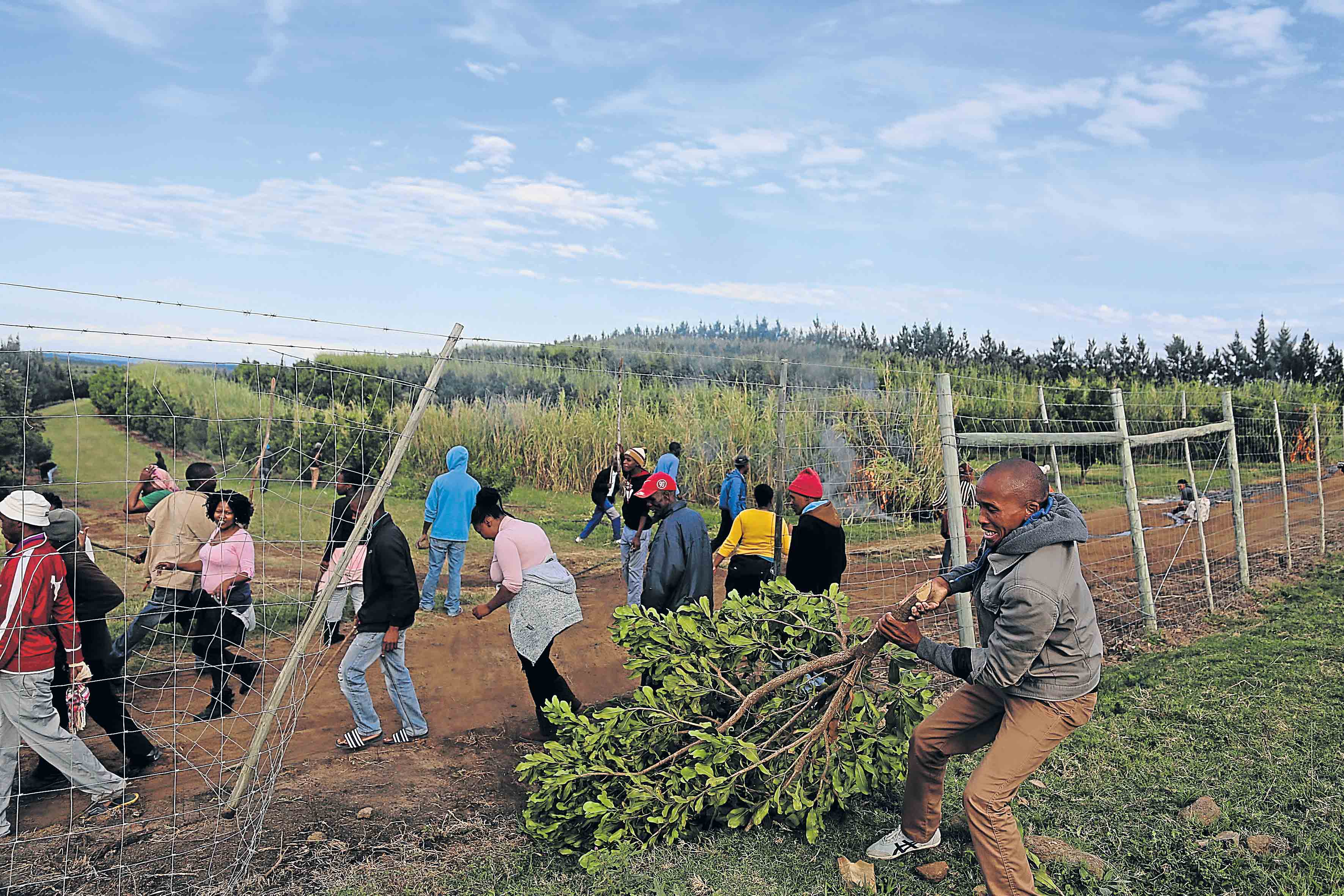 Posted at 07:05h in News Articles by ecmacadamia
0 Likes
Share

15 June 2016 – Angry Eastern Cape residents have destroyed parts of a macadamia nut project into which government has poured more than R100-million.

Tons of fertilisers, seeds and compost were also destroyed at the farm’s nursery as people, mostly youth, ravaged through the farm.

Led by residents from Gwaba village, the protesters said the main reason for their actions was that they were in the dark as to what happens to funds that were constantly ploughed into the project by government.

A resident of Maxhentsa village, Melikaya Dyanopu, who attended a meeting held later in Gwaba village, said another problem was that those who were making the financial decisions for the business were not major shareholders.

“We have people who are not majority shareholders but they have a lion’s share of [running] this project.

“There have been sales of plants and macadamia nuts since 2013 but no one knows how much we have made.

“We need those answers, yet when we call government to come and address this, they don’t come,” Dyanopu said.

Government officials were expected to attend, but many said they were unavailable.

Jikwa told the meeting, attended by about 200 residents, that the macadamia project was owned by nine villages in Ncera area but only a few people were benefiting.

“We are not benefiting from this project although it is ours. All villages wanted to have the plantation in their fields but because of water we decided that it be at Village 1, but why are other villages now sidelined? We need equal beneficiation,” Jikwa said.

Thobile Vika, chairman of the community trust that looks after villagers’ interests in the nut farm, Vulindlela Investment Trust (VIT), blamed Joe Jongolo and Mkululi Pakade, consultants and shareholders in the project, for the villagers’ problems.

“When I asked them about the money [side] of this project, that’s where the problem started. We are not puppets here, we are representing these villagers, we want honesty and truth about monies that have been funded for this project,” he said.

Attempts to get a comment from Pakade yesterday drew a blank as his phone rang unanswered.

Jongolo, however, said it was regrettable that the villagers would destroy their own project because of community dynamics. He said the community had asked for Vika to be removed from the VIT.

“We don’t have an issue with Vika but the community called for him to be removed.”

“We’ve received a letter from VIT and are facilitating so we can get a sense of what the problem is.”